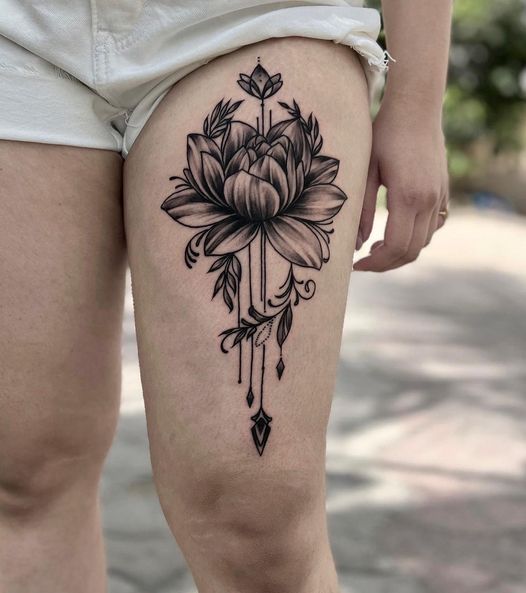 Why Do People Get Tattoos Best Tattoo Artist in Goa Moksha tattoo, where tattoos talks: There are nearly as many reasons for getting a tattoo as there are people who have them. Each person has his or her own particular reason; it may be a common reason or it may be unique, but it is nonetheless individual.

People who get a tattoo on impulse or a dare, while intoxicated, or to please someone else, are the ones who are usually less satisfied with the results. Even while holding it out as a spur-of-the-moment mistake, a person who acquires a tattoo under these circumstances are rarely happy with having it on a long-term basis. Unfortunately, these types of situations do comprise a fair percentage of the number of people who get tattoos– and later regret it. Most people who get tattoos primarily as a means of rebellion are also dissatisfied in the long-run; as they grow out of feeling the need to rebel, they grow out of enjoying the symbols of it. 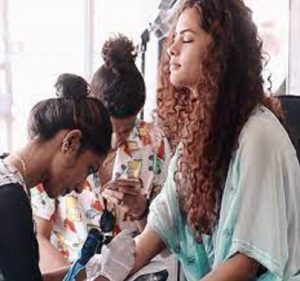 On the extreme end of the spectrum are inmates who belong to such groups as “the Aryan Brotherhood.” A tattoo shows both members and non-members alike what group the inmate belongs to. These tattoo designs are of various codes and other oddities which they assume people who are not likewise affiliated will not understand.

Most inner-city gangs also have coded tattoo designs for the same reason. In these types of instances, tattoos serve a dual-purpose: they are a means of bonding a person to a particular group, and they are a means of separating oneself from those who are outside of that group.

Some people get a tattoo simply because they want to have one. Other than not putting much careful thought into its long-term implications, nor being very selective about what particular design they want, this is not necessarily negative.

For many, simply liking artwork on one’s skin is reason enough to visit a local tattoo studio, hand over a relatively-large sum of money, and have something etched into one’s skin that is intended to remain there for the rest of one’s life.

The most intricate design or the most plain one can be a matter of speaking to the entire world, or something which one chooses to keep solely to oneself.

Why People Get Tattoos:

Others use this form of self-expression in a manner similar to what generations past used to do with t-shirts: to show the world what they wish to say.

They choose wording, or designs which symbolize something that is meaningful to them. You can see everything from American flags and crosses to the names of who they love, and, occasionally, wording which pushes the limits of the First Amendment.

In the past, people wore what they believed, stood for, and cared about on their shirts; these days tattoos often serve the same purpose. Some people get a tattoo simply:

Many people use tattoos as memorials. Tattoos can be designed for remembrance of a deceased loved one, of course, but they can also be designed for the purpose of keeping in mind other places or situations which a person does not wish to forget.

When there is someone or something that you wish to hold close to your heart, a tattoo can be a beautiful way of doing it. Photographs and other souvenirs are not permanent— tattoos are.

Why do people get tattoos? The reasons are as varied as there are individuals. Whether you yourself have a tattoo or not, if you know someone who does, it is important to realize that you do not know what that person’s reasons are, unless he or she decides to tell you.

Also read what other says about us: Read Lower back tattoo CLICK HERE