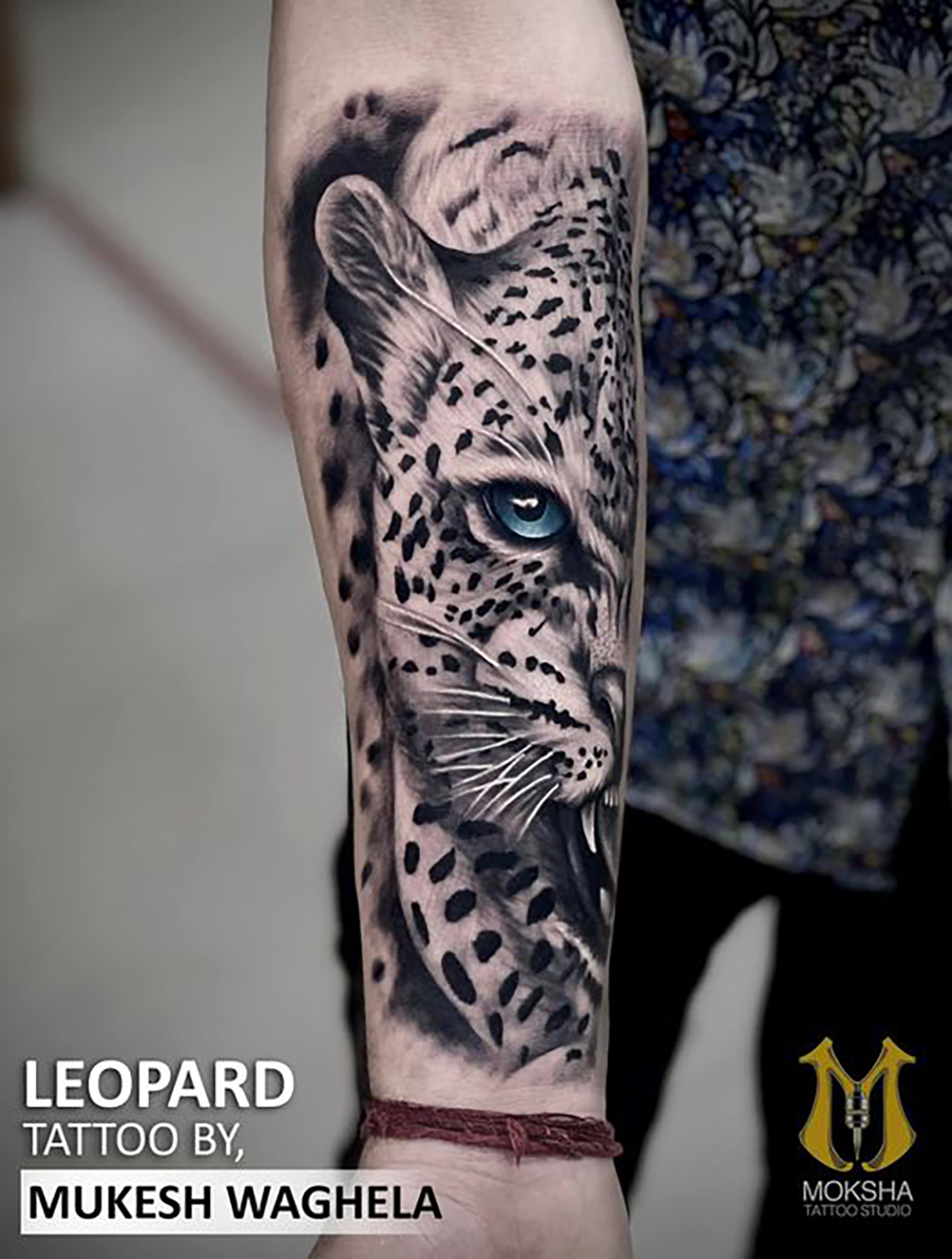 The Best Tattoo Artist in Goa

The Best Tattoo Artist in Goa – Star Tattoo Ideas Moksha Tattoo Studio Goa: Stars. The ancient peoples of the Earth first worshiped them, and assigned them the power to direct the fate of each human being.

Shakespeare’s Cassius laments, “The fault, dear Brutus, is not in the stars, but in ourselves.”

The late Carl Sagan, in describing the physical connectedness of human being to the rest of the universe, said, “We are all made of star stuff,” and in those seven words summed up the mystery of where we came from and where we are going.

The stars were intimately connected with the development of human civilization, first because they enabled early farmers to judge the passage of the seasons and know when to plant or harvest their crops. The patterns in the night sky would change as the Earth rotated, and the people above the equator knew that when Orion was completely visible, winter was on the way.

The stars, and especially Polaris, or the North Star, also made seafaring navigation possible. Ancient sailors would be able to get a fix on their locations simply by seeing how high the North Star was above the horizon. Without the stars to steer by, the European’s arrival in the New World might have been delayed until the aviation era!

Stars shine and twinkle, and the star closest to us, our Sun, provides the light and warmth which make the Earth the life giving miraculous planet it is. The sun, and all stars, are huge nuclear furnaces with unimaginably intense atomic reactions taking place at their cores which result in heat and light.

The simple truth is that stars have been essential to human survival from the time of the Garden of Eden, and are so loaded with beautiful symbolic meaning that there are some terrific star tattoo ideas.

Some star tattoo ideas for astrology and astronomy buffs are to have an astrological sign tattooed against a galaxy of colored stars; or a miniature solar system with the central Sun being circled by the planets. “Shooting stars” while they are not actually stars but meteors which burn up when they enter the Earth’s atmosphere, make star tattoo ideas.

Shooting star tattoo ideas can vary from having a single star with a tail to several stars, as in a meteor shower. And the stars themselves can be different, because the number of points a star design has will change its meaning. Or the star could actually be a sunburst, and the tail could be a made of a few simple lines or a fully developed flame. How about a rocketship blasting off into your own galaxy of shooting stars? Or a shooting star trailing your name?

Other star tattoo ideas can be taken from the history of nautical navigation. The nautical star tattoo was a seafarer’s way of protecting himself at sea and ensuring that he would find his way home. It has since been adopted by military personnel, and for other people it simply represents the desire for a safe passage through life.

The number of points:

The number of points a star has can be the inspiration for star tattoos ideas; the four pointed star is a symbol of the Star of Bethlehem. The “star fish”, or five pointed star, is also called a Pentagram, and has a variety of meanings. It meant health to the ancient Greeks, an inverted Pentagram is a symbol of devil worship.

Count the stars if you can, and you’ll have an idea of how many star tattoo ideas are waiting, if you’ll only turn your imagination loose!